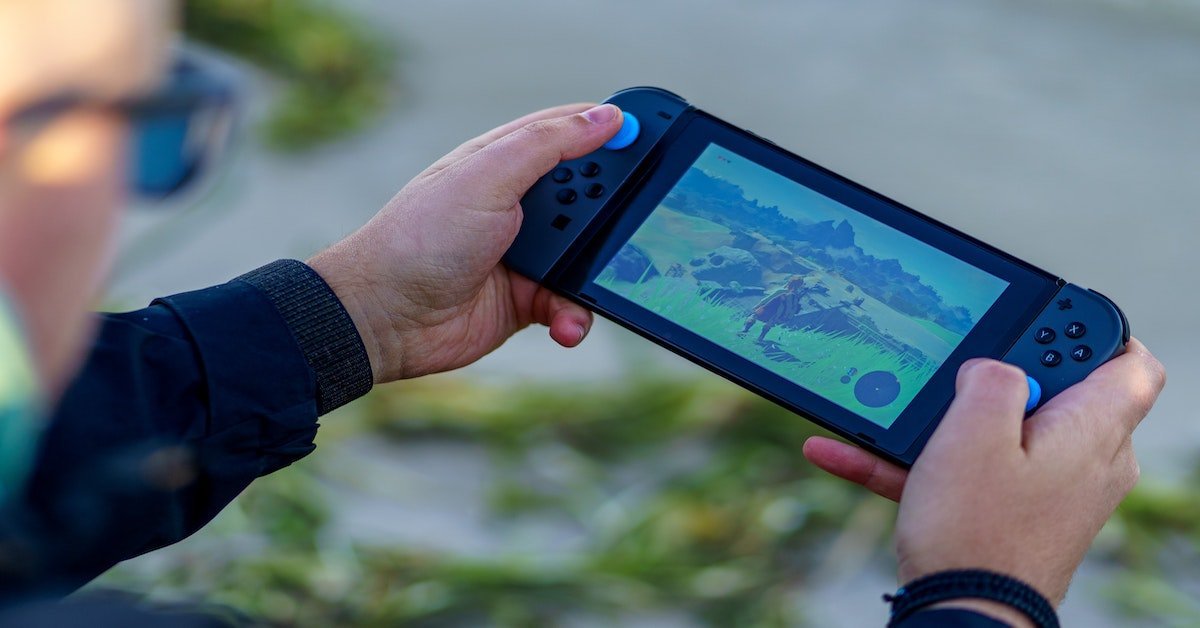 Trying to find something new to play on your Xbox Game Pass games? Look no further! Here are 5 great games you should add to your list. 1. Forza Horizon 4 2. The Witcher 3: Wild Hunt 3. Gears of War 4 4. Halo 5: Guardians 5. Sunset Overdrive

Forza Horizon 4 is one of the great Xbox Game Pass games you should add to your list. This open-world racing game is set in Britain and features dynamic seasons in a shared world. You’ll be able to race against friends and others in online multiplayer, and there’s also an offline campaign to play through. The visuals are stunning, making Forza Horizon 4 one of the best-looking games on Xbox One. If you’re a fan of racing games or just looking for a visually impressive game to play, Forza Horizon 4 should be on your list.

Gears 5 is one of the most popular Xbox Game Pass games and for good reason. It’s an excellent third-person shooter with a campaign that will keep you entertained for hours, as well as a multiplayer mode that’s incredibly addictive. The graphics are also some of the best we’ve seen in a while, making Gears 5 a great game to just sit back and admire.

Sea of Thieves is an excellent addition to your Xbox Game Pass list. It’s a pirate-themed adventure game that lets you live out your fantasies of being a swashbuckling buccaneer. You’ll set sail on the open seas, engage in fierce battles with rival pirates, and search for buried treasure. There’s also a healthy dose of exploration and discovery to be had, as you’ll come across mysterious islands and forgotten ruins. Sea of Thieves is an immensely enjoyable game that’s perfect for both solo players and groups of friends.

Halo 5: Guardians is one of the most popular games on Xbox Game Pass. It’s an action-packed first-person shooter with a great story. You play as the Master Chief, a super soldier who must stop a powerful enemy from taking over the galaxy. Halo 5 is a must-play for any Xbox fan.

If you’re looking for an Xbox game that’s sure to get your heart pumping, look no further than Sunset Overdrive. This open-world adventure game is set in the year 2027 after a mysterious energy drink turns everyone into mutants. As the last human alive, it’s up to you to save the day by using your agility and acrobatic skills to fight your way through hordes of enemies.

Not only is Sunset Overdrive packed with action, but it’s also overflowing with style. The vibrant visuals and catchy soundtrack are sure to keep you entertained for hours on end. So if you’re looking for an Xbox game that’s sure to please, be sure to add Sunset Overdrive to your list.

What is Xbox Game Pass?

Xbox Game Pass is a subscription service from Microsoft for use with their Xbox One console. For a monthly fee, subscribers get unlimited access to a library of games to download and play at their leisure. New titles are added to the library each month, and some older games are rotated out. There’s something for everyone in the Xbox Game Pass library, whether you’re a fan of first-person shooters, role-playing games, or anything in between.

There are over 100 games available in the Xbox Game Pass library at launch, with new titles being added all the time. Some of the highlights include “Gears of War 4,” “Forza Horizon 3,” “Halo 5: Guardians,” and “The Witcher 3: Wild Hunt.” With such a diverse selection of games available, there may be positive to be something for every person in the family to enjoy. And because you can download and play games offline, you don’t have to worry about using up all your data allowance or having an unreliable internet connection.

So why wait? Sign up for Xbox Game Pass today and start enjoying some of the best video games available. You may even find yourself discovering some new favorites that you never would have played otherwise.

Xbox Game Pass is a subscription carrier that offers you get right of entry to over a hundred excellent Xbox One and Xbox 360 games. To subscribe, simply head to the Xbox Game Pass website and sign up for a free 14-day trial. Once your trial is over, you’ll be charged $9.99/month.

Once you’re subscribed, you can start adding games to your library. To do so, simply go to the game’s page on the Xbox Store and select “Add to my collection.” The game will then be added to your library and will be handy to download and play at any time.

There are currently over 100 games available through Xbox Game Pass, including some of the best Xbox One exclusives like Forza Horizon 4, Gears of War 4, and Halo 5: Guardians. So whether you’re looking for something new to play or just want access to a massive library of great games, Xbox Game Pass is worth checking out.

So there you have it – 5 great Xbox Game Pass games that you should add to your list. With such a wide range of titles available, there’s sure to be something for everyone. So what are you waiting for? Get started on your gaming adventure today!

How to Prevent and Minimize PC Gaming Errors