Functional Testing Techniques And Their Pros/Cons 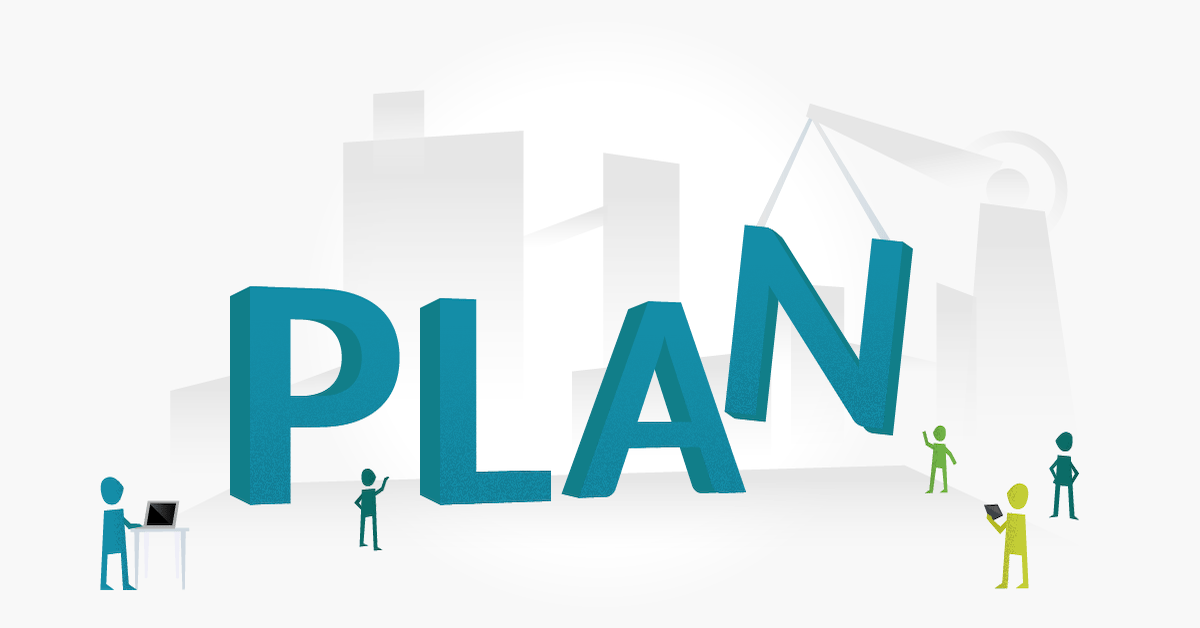 Functional testing is a part of the software testing process which checks the functionalities of the product on various levels and makes sure that the product is performing according to the requirements of the users, is free of bugs and errors, and determines the product’s credibility.

Unit testing is an example of automated testing where you write a code and test out a small portion of it to see if the code is functioning as you want it to. This testing technique is to verify the individual functions or classes or anything of small size.

Read More:- Why System Testing is Important in the Testing Cycle?

Integration testing is the technique of verifying if the particular modules of the software in which integration of one or more applications occurred are working as they were supposed to and meet the users’ requirements. This testing technique ensures that the applications communicate and assimilate well with each other.

The integration testing technique is carried out using different approaches that are the Big Bang approach and the Incremental approaches, the Top-Down approach, the Bottom-Up approach, and the Sandwich approach, and all of them have their respective disadvantages.

In the user acceptance testing technique, real-end users participate in the testing and check the functionality of the product and no development team takes part in the testing process.