Why Do I Need A Code Signing Certificate? 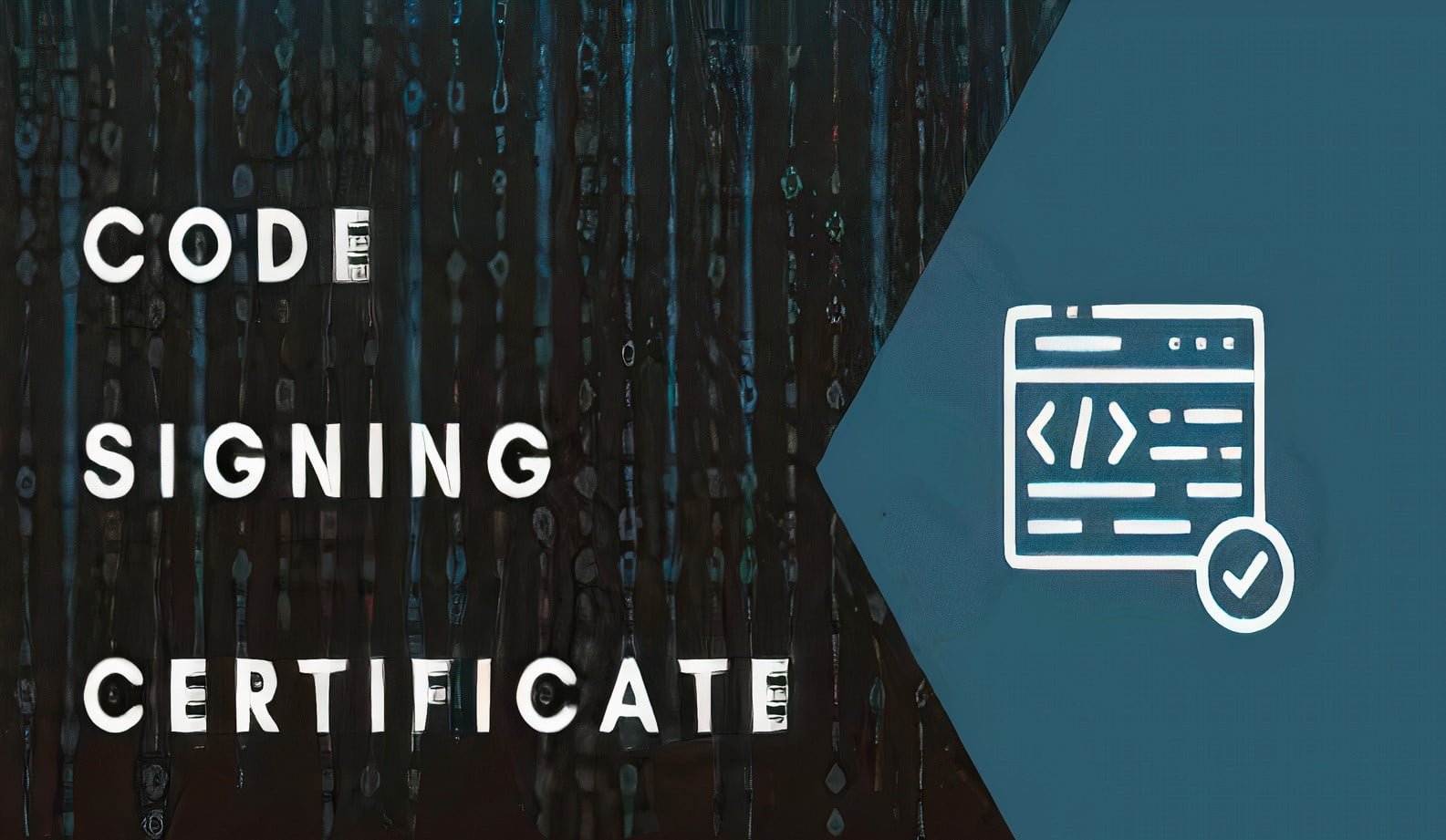 Nowadays, hashing is one of the most commonly heard security buzzwords. The concept of hashing is used to ensure that your files are authentic. If you’re familiar with it, then you already know that is how it works. Let’s imagine that a hacker compromises your website and replaces the uploaded files and their hashes with their own. This is where a code signing certificate comes into action!

Code Signing Certificates: Why Do You Need Them?

By code signing, you can verify an application’s authenticity and integrity before installing and running it, whether it’s a software update or an executable.

Trust must be established between your software and your customer base. In addition to authenticating the publisher, a code signing certificate demonstrates the software’s integrity. Malicious scripts can damage devices and networks in real, unwarranted ways. Therefore, it’s crucial to verify that your file hasn’t been altered. What’s so nice about this? Windows SmartScreen’s ‘Unknown Publisher’ warning is immensely annoying without a code signing certificate.

Take the following example into consideration:

In order to release her app on her website, Alice uses her code signing certificate to sign it. Having a third party verify her code makes it more likely that users will trust her app and download it. It is now possible for users to be confident that the file has not been modified since it was signed by Alice.

Alice can automatically trust her app if she signs it using the same key a few months later if she wants to release an update. There is a general extension of code signing certificate support in all modern operating systems and web browsers.

What is the Process of Code Signing?

In order to understand how software signing certificates work, we must first understand what they are.

We must consider both the publisher’s (author or developer’s) and user’s sides of how a code signing certificate works. Taking a look at both scenarios from our previous example with Alice is helpful.

Using Alice’s code, here are the steps she took –

As long as you do not build a reputation in terms of high downloads and little bug reports, the Microsoft SmartScreen warnings remain visible to your user base in the standard version. After a thorough validation process of the publisher’s identity, extended validation code signing certificates eliminate these pesky warnings.